Indian contributions to theworld of science

Ayurveda for the benefit of mankind 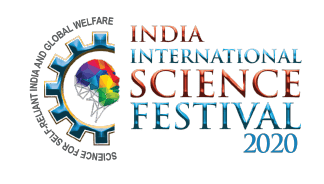 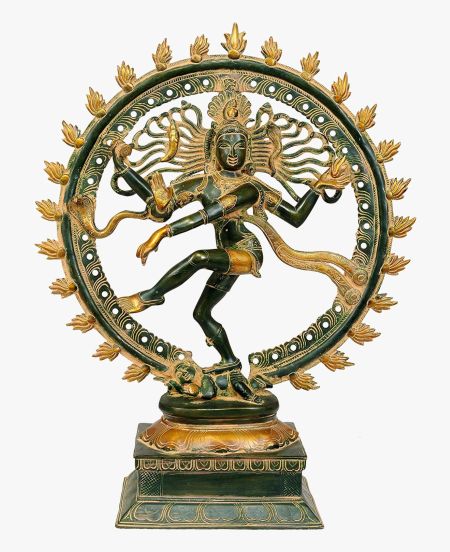 Vijnana Bharati and CSIR-National Institute of Science, Technology and Development Studies, New Delhi are organising an online elocution competition on the idea of 'Nataraja - A Confluence of Arts and Science'. On June 18, 2004 an unusual statue of 'Nataraja' was unveiled in the precincts of CERN - European Organisation of Nuclear Research - at Geneva. Most sublime symbol of Indian culture was presented by the Government of India to CERN as a gift to celebrate the long association of India, starting from 1960, with the world's largest particle physics laboratory.

It was a sheer surprise to many as why 'Nataraja' was chosen as a gift to a scientific laboratory where physicists are seeking answers to fundamental questions - What is the universe made of? and How does the universe work?

Is there any connection between arts and science? Profound thinkers and eminent scientists of the modern era have made attempts to indicate possible meeting points of these two seemingly divergent streams. According to some intelligent minds, the enchanting icon of 'Nataraja' represents that meeting point.

In commemoration of unveiling Nataraja at CERN, Vijnana Bharati is organising an online elocution competition on the idea of 'Nataraja - A Confluence of Arts and Science'. Elocution is an art of speech and conveying a message which allows anyone to share their views. This platform will help in gathering knowledge on the topic and spreading the significance of studying art scientifically. Competition aims at drawing attention of curious minds to this confluence of 'arts' and 'science'.

"Results of World environment day online Competition were announced in the gracious presence of Dr Shekhar Mande, DG CSIR on Monday 29th June 2020. To see the proceedings of the award function subscribe, watch and like https://youtube.com/c/VijnanaBharatiOfficial 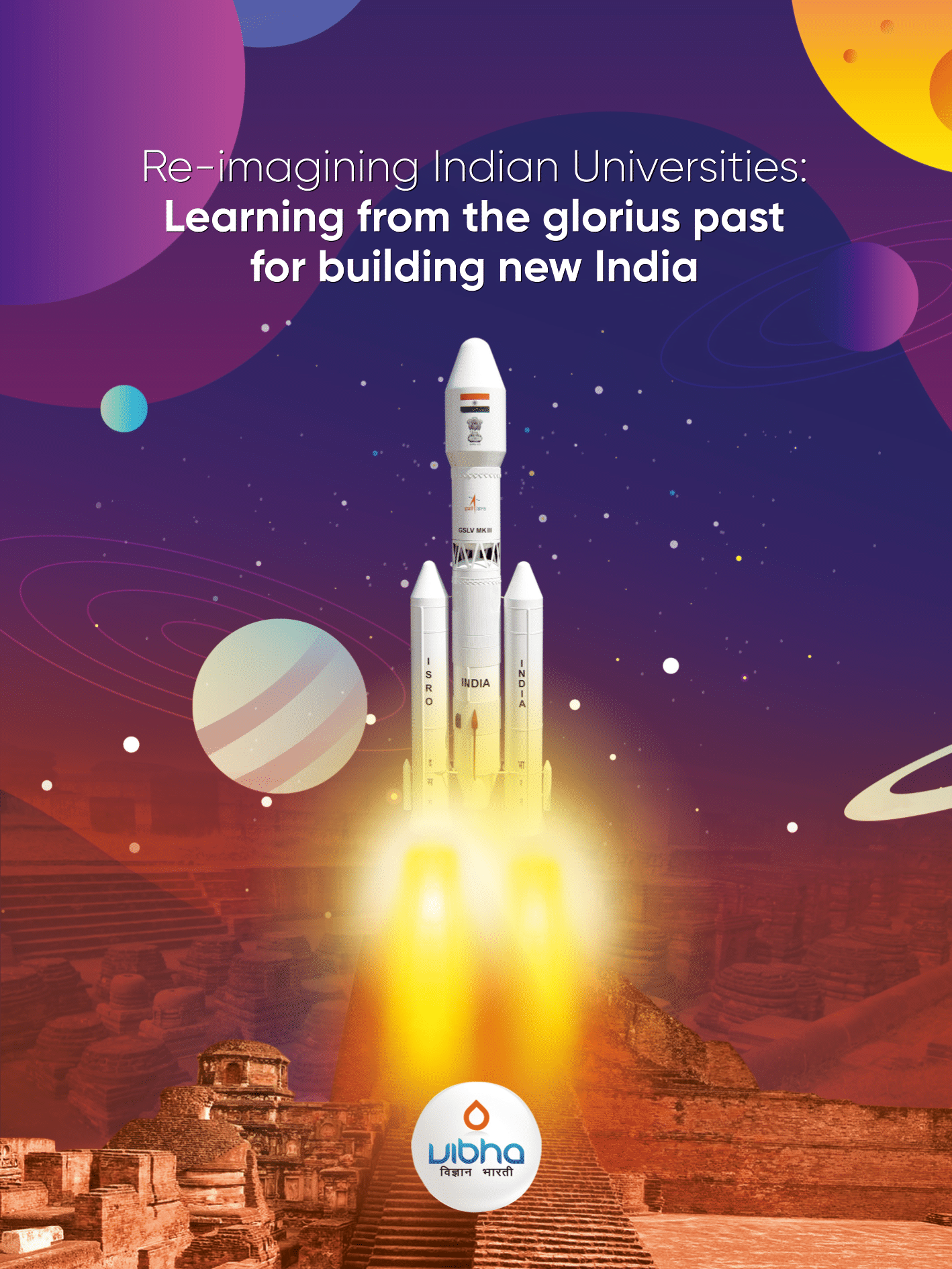 Meeting held at IICT Hyderabad to discuss about scienceindia...

Posted By: Vibha Dr Vijay P Bhatkar, National President of VIBHA, has been appointed as chancellor of prestigious Nalanda University...

India faces critical challenges as a nation in its march towards a welfare state. Considering the nature of the challenges which are so unique, only rapid strides in the sector of science and technology, in resonance with India’s heritage can meet those challenges.

To champion the cause of Bharatiya Heritage with a harmonious synthesis of physical and spiritual sciences which nourish each other and flourish together. To rejuvenate the Swadeshi Movement in this age of science and technology for the purpose of national reconstruction

Taking cognizance of the Vijnana Bharati’s contribution in the field of Science & Technology, Govt. of India (Prime minister,Sri Manmohan Singh) awarded the movement with Nehru- Prize in the year 2007. Vijnana Bharati was also awarded by Govt. of India in recognition of the outstanding contributions in the field of science communication among masses.

we inspire the youth to serve the nation with utmost devotion

we propagate the cumulative scientific wisdom of India in all its purity.

we promote the rational systems of thought in sync with modern needs. 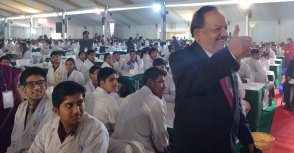 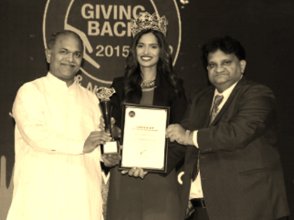 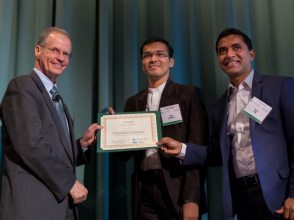